The dream car you thought you could never afford 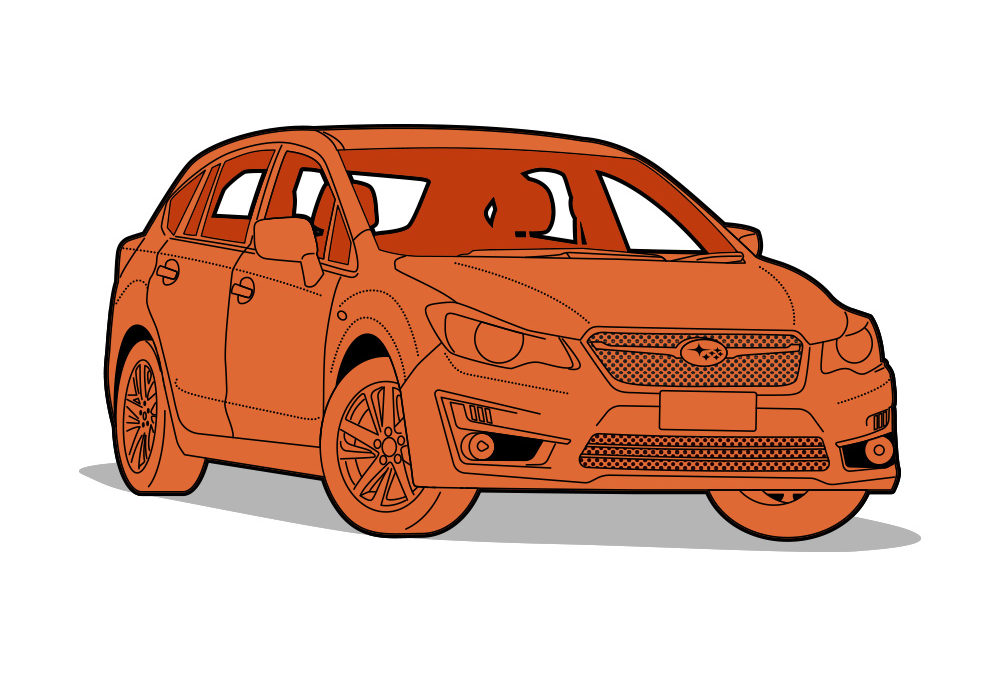 The vast majority of Australians underestimate what car they can afford, according to new research.

Australia has the highest minimum wage in the world and we love our cars. In fact, we rank seventh in the world for car ownership per capita.

Despite these factors, many Australian drivers are limiting themselves when it comes to owning their dream car. That elusive convertible or European sports car could be more attainable than you think.

We surveyed 1250 Australians aged 18-65 and over online and asked them:

What car would you expect someone earning minimum wage, full-time, to be able to afford?

9 out of 10 Australians underestimated what they could afford. 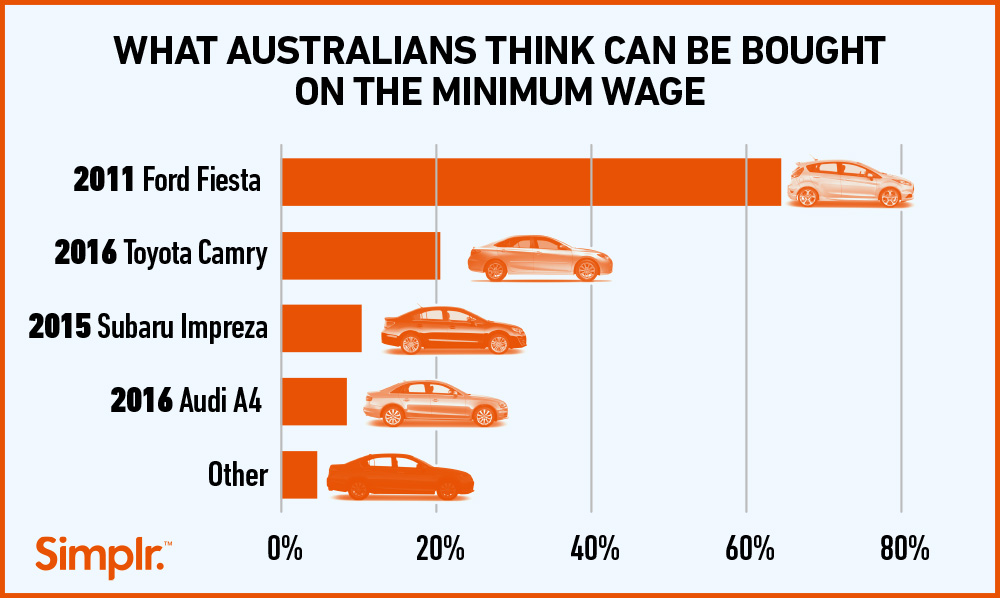 Based on financial advice and recommendations suggesting to spend about 15% of your weekly earnings on your car / transport, this person can actually afford a 2015 Subaru Impreza if they took out a 5-year car loan. 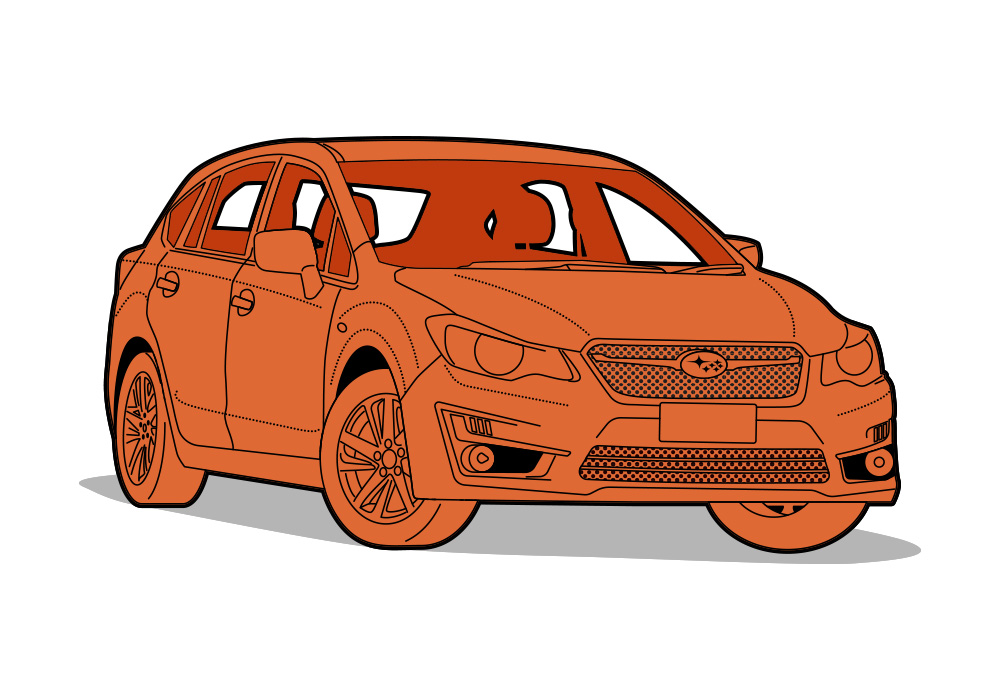 Nearly two in three said someone earning the Australian minimum wage could only afford a 2011 Ford Fiesta – a car that’s worth roughly half of what they could actually afford.

Surprisingly, the second most popular choice was a 2016 Toyota Camry – 20.5%. The value of this car is nearly 50% more than a 2015 Subaru Impreza and way over budget for someone earning minimum wage.

The Toyota Camry is usually in the list for the top 10 selling cars in Australia with Toyota being Australia’s undisputed leading car manufacturer, according to the Federal Chamber of Automotive Industries. So, it’s highly likely that people chose this car due to familiarity.

Just 8.5% answered with a 2016 Audi A4 and with good reason. This car is worth upwards of $55,000. Due to the brand’s reputation as a premium German car manufacturer, it wasn’t surprising so few Australians thought a minimum wage could afford an Audi A4.

Dream cars you can afford on the minimum wage 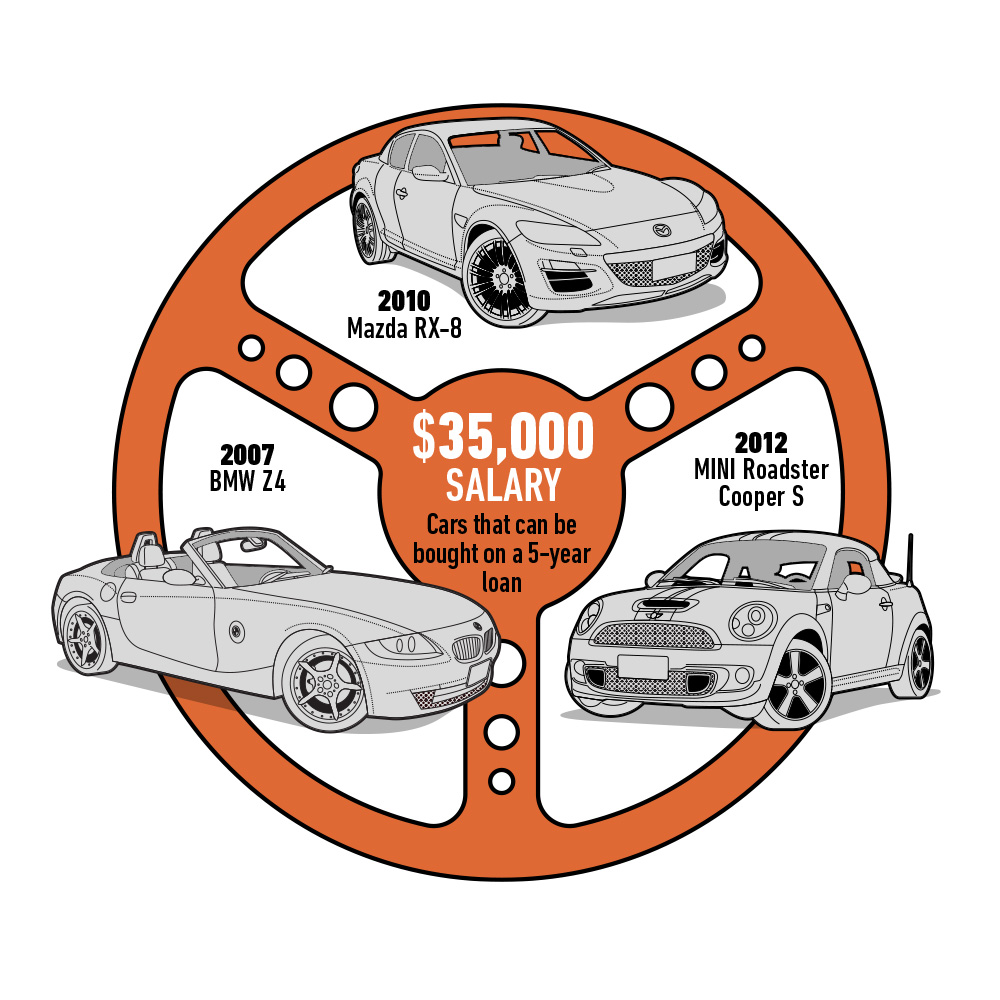 Dream cars for other wage brackets 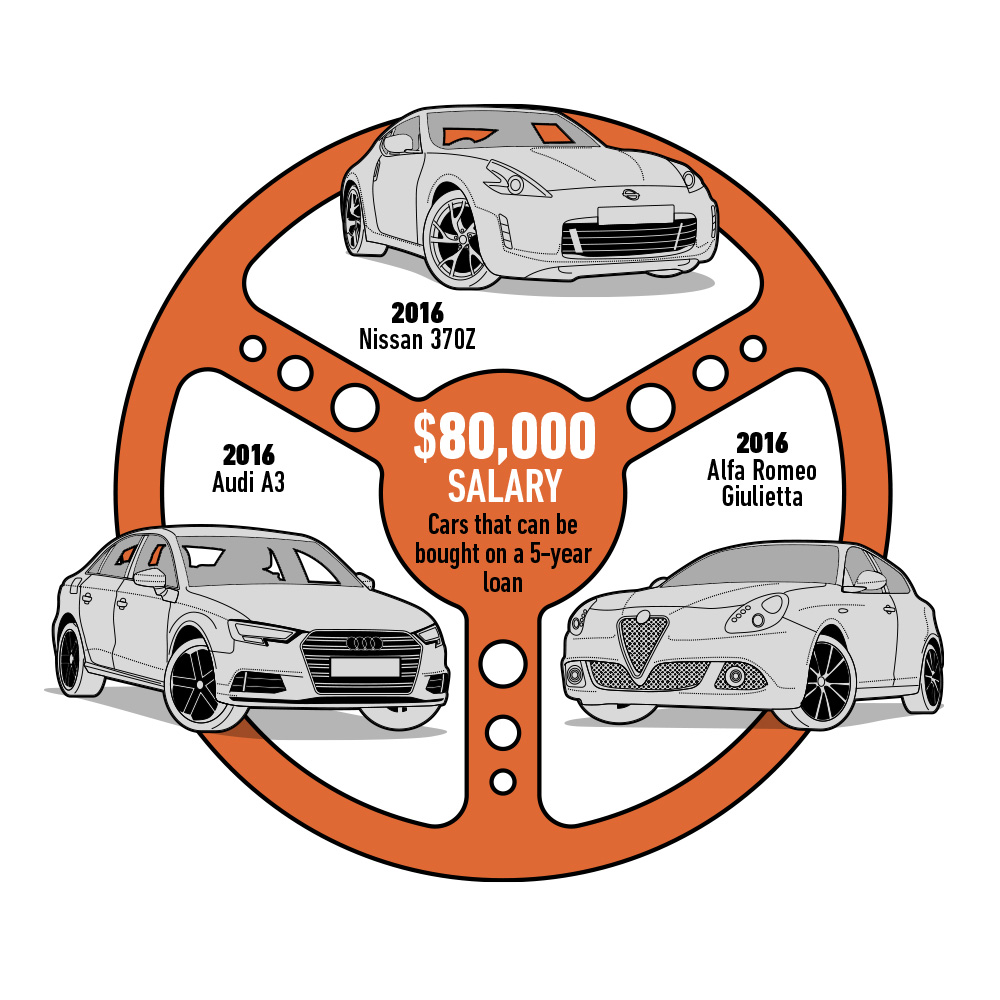 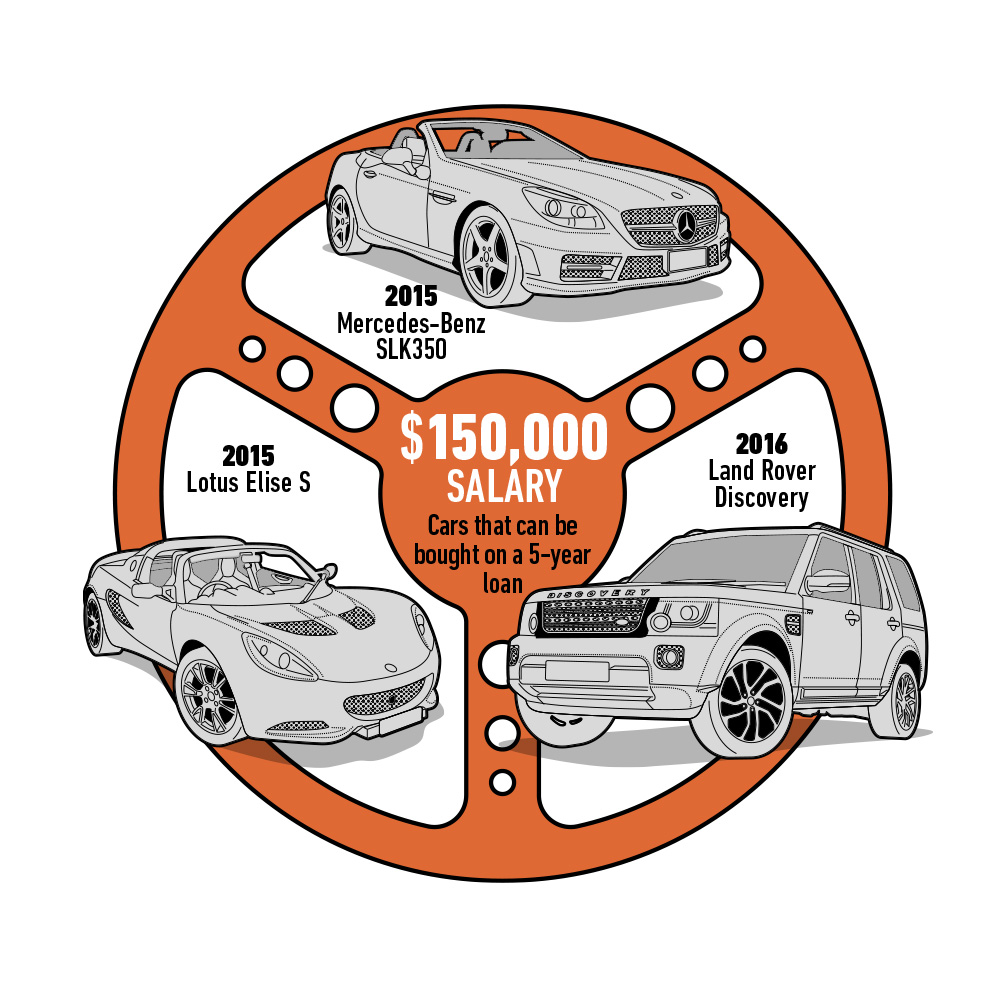 Previous
Back to Blog
Next