Buying a car can be fraught with worry for many Australians. After all, not everyone is a mechanic, and most of us don’t know our carburetor from our alternators. When that car is second-hand, there’s an extra set of fears added to the mix. 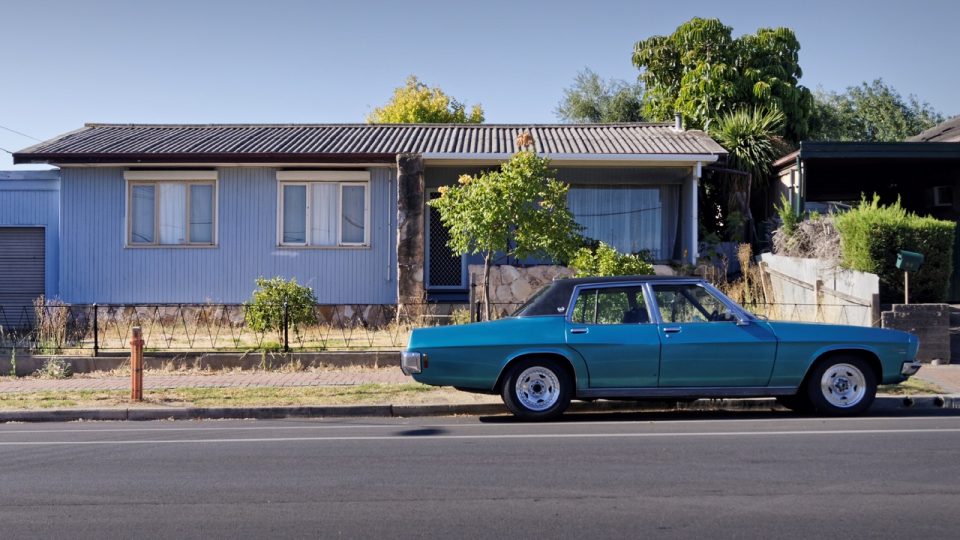 Even though there are massive savings to be made by purchasing a used vehicle, there are a lot of factors that can turn people off. So what exactly is it that has Aussies hesitant to take the plunge for a potential saving of thousands? A recent survey uncovered some of the reasons people fret, and while some answers were predictable, some were…interesting, to say the least!

For example, 0.19% of respondents were concerned that their vehicle would be haunted, while the same percentage were also nervous their new set of wheels would feature a dead body in the boot (let’s hope the two aren’t related!). And, in a fear we can all identify with, another 0.28% of those surveyed said they were freaked out about spiders lurking in their new car.

It’s no surprise, though, that the biggest fears when buying previously owned cars relate to quality and reliability. Nearly 20% of respondents confessed they were worried about getting a dud car, while 18% were anxious there would be hidden problems down the track.

Steve Spalding, RACQ Head of Technical and Safety Policy says while there are risks when buying second-hand, there are also a lot of positives.

“There are a lot of pros and cons for buying a used car,” he says. “It might not seem as glamorous as a new car, but there are thousands of well maintained and serviced used cars available.”

He says if you’re thinking of buying a used car, there is one thing you need to do. “The key is research,” Mr Spalding explains. “If you do your research and negotiate well, it could save you a lot of money. You might even find that the new car you have been considering is available as a used car at a much cheaper price, with only a handful of kilometres on the odometer.”

But in line with the new research, Mr Spalding implores buyers to watch out for a few things to avoid getting a lemon. And if something seems too good to be true, it probably is. “Be aware of bargains and consider on-going costs of a used car,” he says.

Mr Spalding’s advice is simple: “New cars often use the latest technology to save on costs such as maintenance and fuel so keep the age of the vehicle in mind as this can impact on the cost of servicing and maintenance. Also check your features, a used vehicle may also lack some of the features you require. Modern safety features such as airbags and anti-lock brakes are less common in older vehicles.

He suggests getting any second-hand vehicles checked out by a professional before buying. Professionals can find and assess flaws and let you know about any future repairs you might be up for before you sign on the dotted line. And although they will be able to tell you about any hidden problems, they probably won’t be able to tell you if your car is haunted.

Previous
Back to Blog
Next